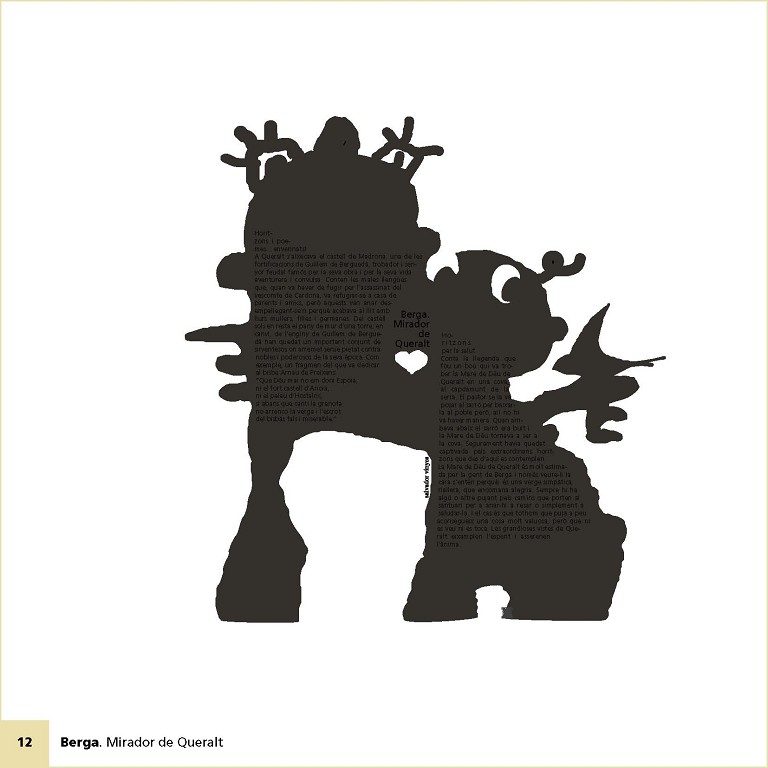 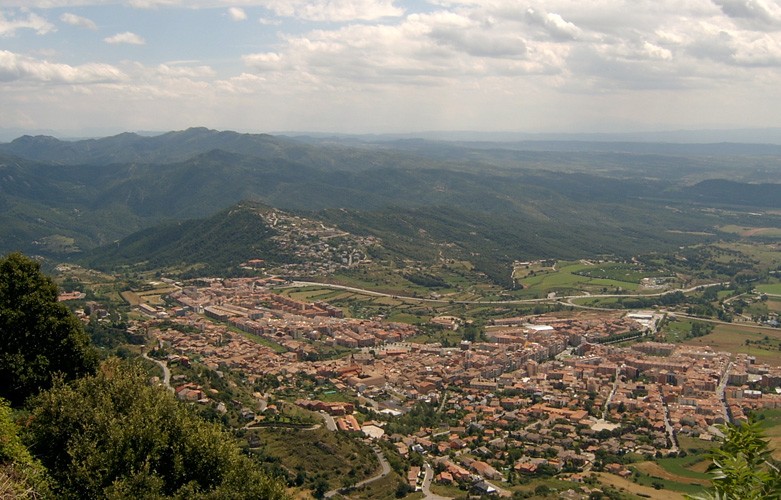 The castle of Madrona stands in Queralt, it was one of the fortifications of Guillem de Berguedà, troubadour and feudal lord famous for his work and his adventurous era and convulsive life. Rumour has it that, when he had to flee for murdering the viscount of Cardona, he hid in the homes of relatives and friends, but they soon got rid of him because he would end up in bed with their wives, daughters and sisters. Of the castle, only a piece of wall of one of the towers remains standing; however, of the ingenuity of Guillem de Berguedà an important collection of sirventes (Occitan poetry) has survived where he lashes out mercilessly against the nobility and powerful people powerful people of his time. As an example, a fragment dedicated to bishop Arnau of Preixens:

"God will never give me Espoia,

neither the strong castle of Anoia,

Nor the palace of 'Hostalric,

If before the frog sings

I do not teaf off the penis and the scrotum

of the false and miserable bishop."

Legend has it that a bull who found the Mother of  God of Queralt in a cave, at the top of the mountain range. The shepherd put it in his bag to take it down to the village, but it was impossible. When he came down, the bag was empty and the Mother of God was back in the cave. She has surely been captivated by the by the extraordinary views that could be seen from there.

The Queralt Virgin is adored by the people of Berga and just looking at her face, you can understand why: It is a friendly Virgin, smiling, inspiring joy. There is always someone or other on the paths leading to the sanctuary going to pray or simply to greet her. The fact is that everyone who goes on foot achieves something very valuable, but which cannot be seen or touched: the grandiose views of Queralt broaden the spirit and calm the soul.