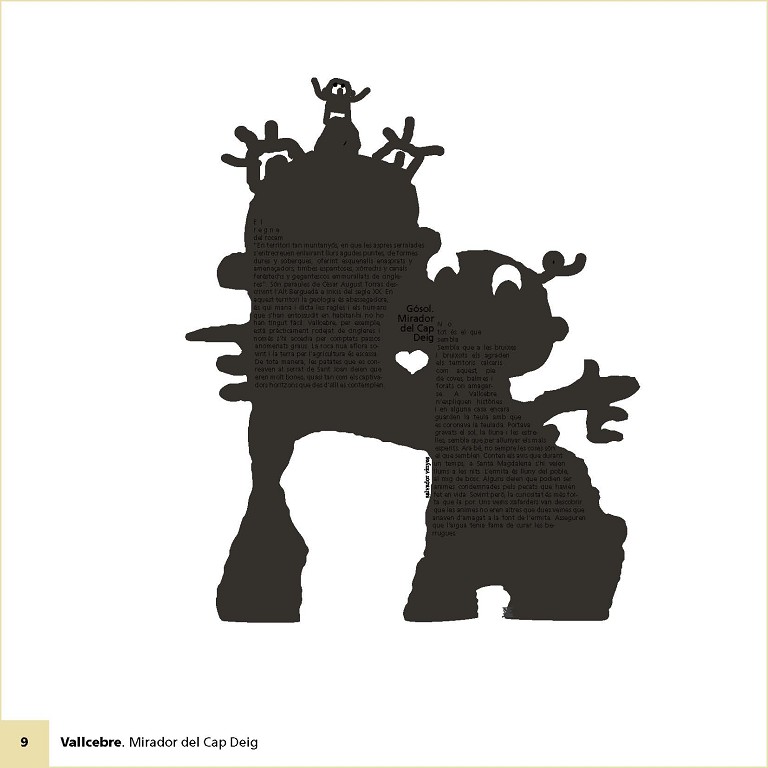 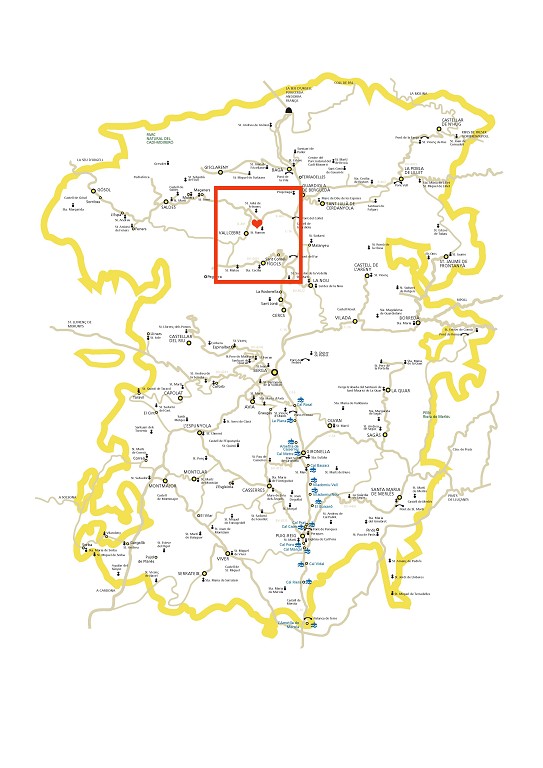 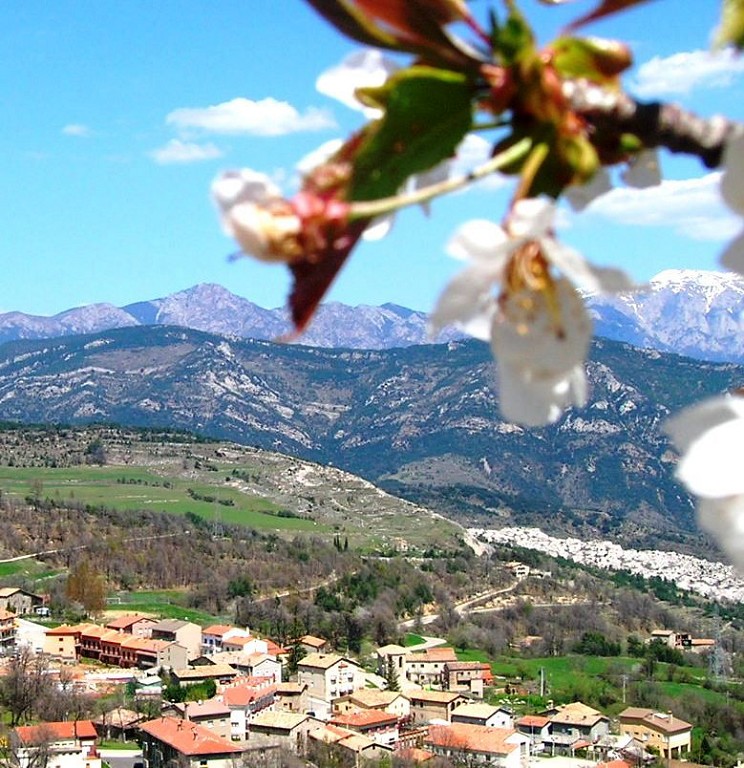 Kingdom of the rocks

"In such a mountainous territory, where the rough mountain ranges criss-cross, raising their sharp peaks, with hard and magnificent shapes, offering rugged crest lines, frightening noises, wild gullies and canals and gigantic cliff walls". These are words written by Cèsar August Torras, describing the Alt Berguedà in the early 20th century. In this territory, geology is captivating, it is in control and dictates the rules, and the humans who are obstinate enough to inhabit it, have not had an easy time. Vallcebre, for example, is practically surrounded by cliffs and could only be accessed by a few passages called graus (ramps). Bare rock is frequently visible and farm land is scarce. Nevertheless, the potatoes grown in the Sant Joan uplands were said to be very good, almost as good as the captivating horizons which can be seen from there.

Things are not always what they seem

It seems that witches and wizards like chalky lands such as these, full of caves, depressions and holes to hide in. In Vallcebre they tell stories and some houses even keep the roof tiles that were used to crown the roof. The sun, the moon and the stars were engraved on them, apparently to drive away the bad spirits. However, things are not always what they seem. The grandparents say that for a time, you could see lights at night in Santa Magdalena. The shrine is far from the town, in the middle of the forest. Some say that they could be souls condemned for the sins committed during their lives. But often curiosity is stronger than fear. Some inquisitive residents discovered that the souls were no more than two people who were secretly going to the fountain in the shrine. It is said  that the water can cure warts.