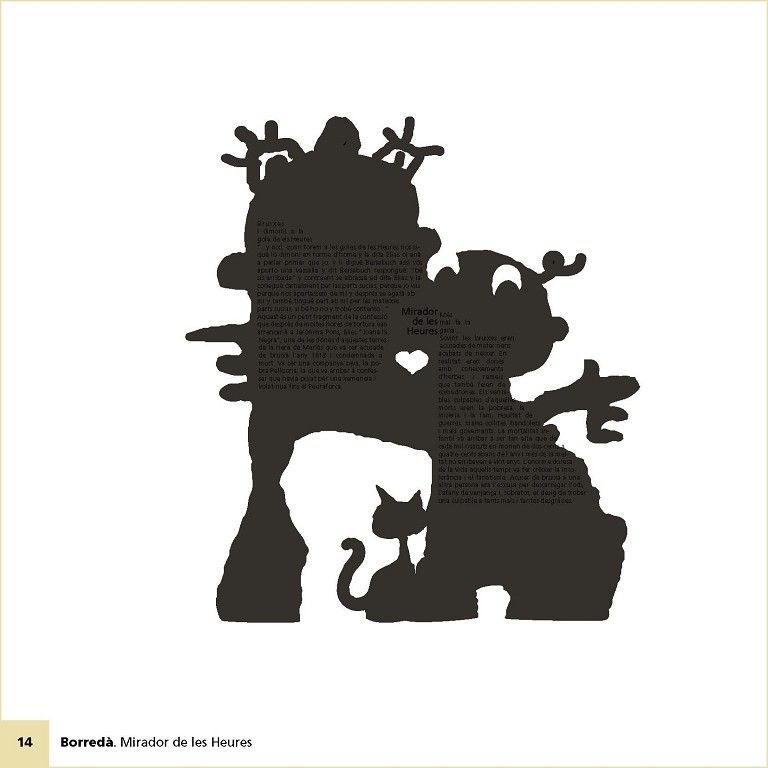 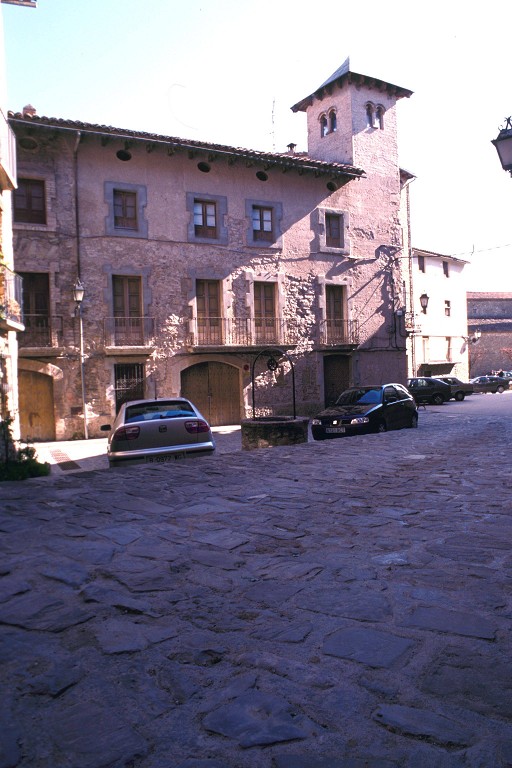 Witches and devils to the gorges of Les Heures

"...and so, when we reached the gorges of Les Heures, the devil appeared in the shape of a man and the so called Elias went indeed to speak before I did, and told Beelzebub; "here I bring thee a vassal" and Beelzebub said in response: "welcome" and embraced the mentioned Elias and met her carnally in her private parts, for me to see, I moved away and then he got hold of me and also joined me by the same private parts, although I was not happy..."

This is a small fragment of the confession of Jerònima Pons, alias "Joana la Negra", obtained after many hours of torture, she was one of the women in those lands of the Riera de Merlès creek who were accused of witchcraft in 1618 and condemned to death It was one of her colleagues, poor Pellisona, who came to confess that she had gone up through a chimney flue and flew naked to Pedraforca.

Witches were often accused of killing new-born babies. In fact, they were women with a knowledge of herbs and remedies, who also works as midwives. The real blame for these deaths lies in poverty, misery and hunger, resulting from wars, bad harvests, bandits and bad rulers. Child mortality was so high that of every thousand children born, two to four hundred would die before one year of age and more than half did not reach the age of twenty. The terribly tough life of those days led to the growth of intolerance and fanaticism. To accuse another person of witchcraft was the excuse to unleash hate, the desire for revenge and above all the desire to find a scapegoat for all their problems and misfortunes.