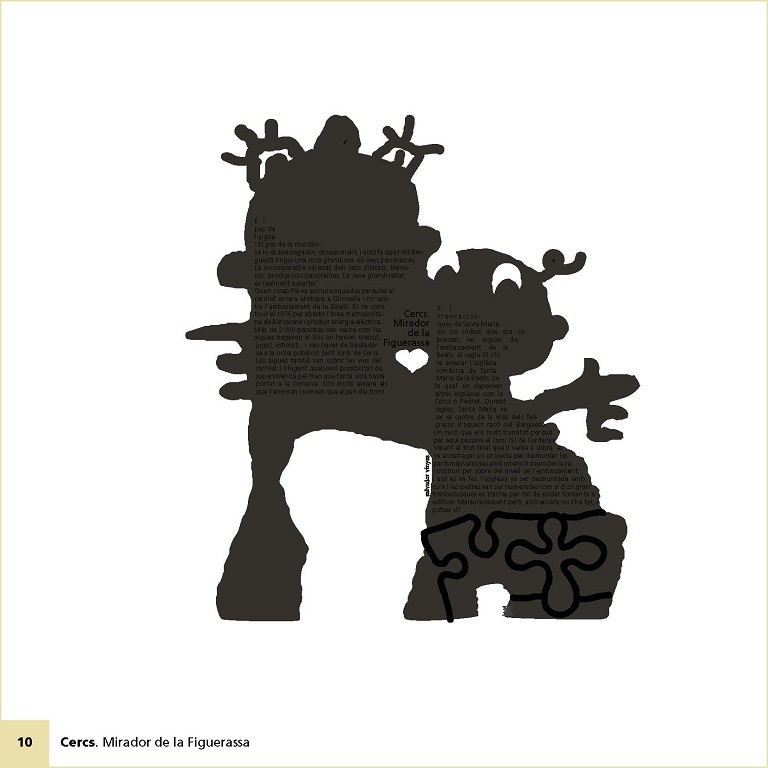 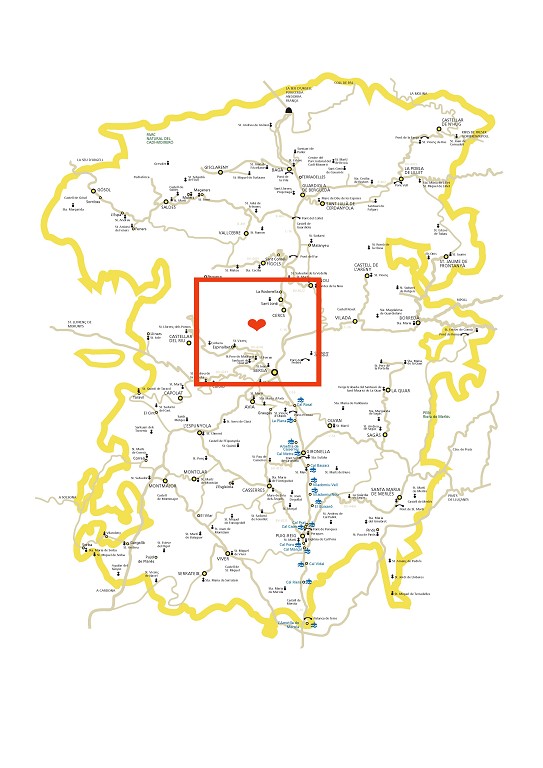 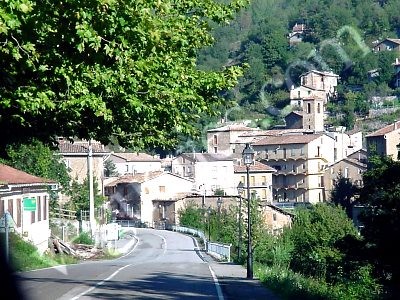 The weight of the water

"The weight of the mountain is overwhelming, disturbing, and this gives Alt Berguedà a grandiose appearance: Its panoramas. The incomparable variety of its extensive, bluish and prodigious panoramas. Its grandeur is really superb".

When Josep Pla wrote these words, the train had not yet reached Gironella and the Baells reservoir did not exist. It was built in 1976, to supply the metropolitan area of Barcelona and to generate electricity. More than 2,000 people saw how the waters flooded the place where they had been born, grown up, played, loved... and they had to be moved to the new town of Sant Jordi de Cercs. The waters also covered the railway lines and drowned any possibility of survival of a train that had given so much life to the region. Many still miss it and dream that one day it may return.

The jigsaw of Santa Maria

In a place which is now covered by the waters of the Baells reservoir, the Romanesque church of Santa Maria de la Baells was built in the 11th century, which other churches such as Cercs or Pedret depended on. For centuries, Santa Maria was the centre of the life for the parishioners of this corner of Berguedà. A corner that was very busy because the Camí Ral or Royal Road of Cerdanya passed through it. To see the sad ending that it was destined to have, a project was commissioned to dismantle the most valuable parts, with the intention of reconstructing it above the level of the reservoir. And it was done; the church was carefully dismantled and the stones were numbered, as if they were a part of a giant jigsaw puzzle, with the aim of rebuilding it. Unfortunately, this has not been done yet, or perhaps it has?