Greenway from Cal Rosal to Pedret 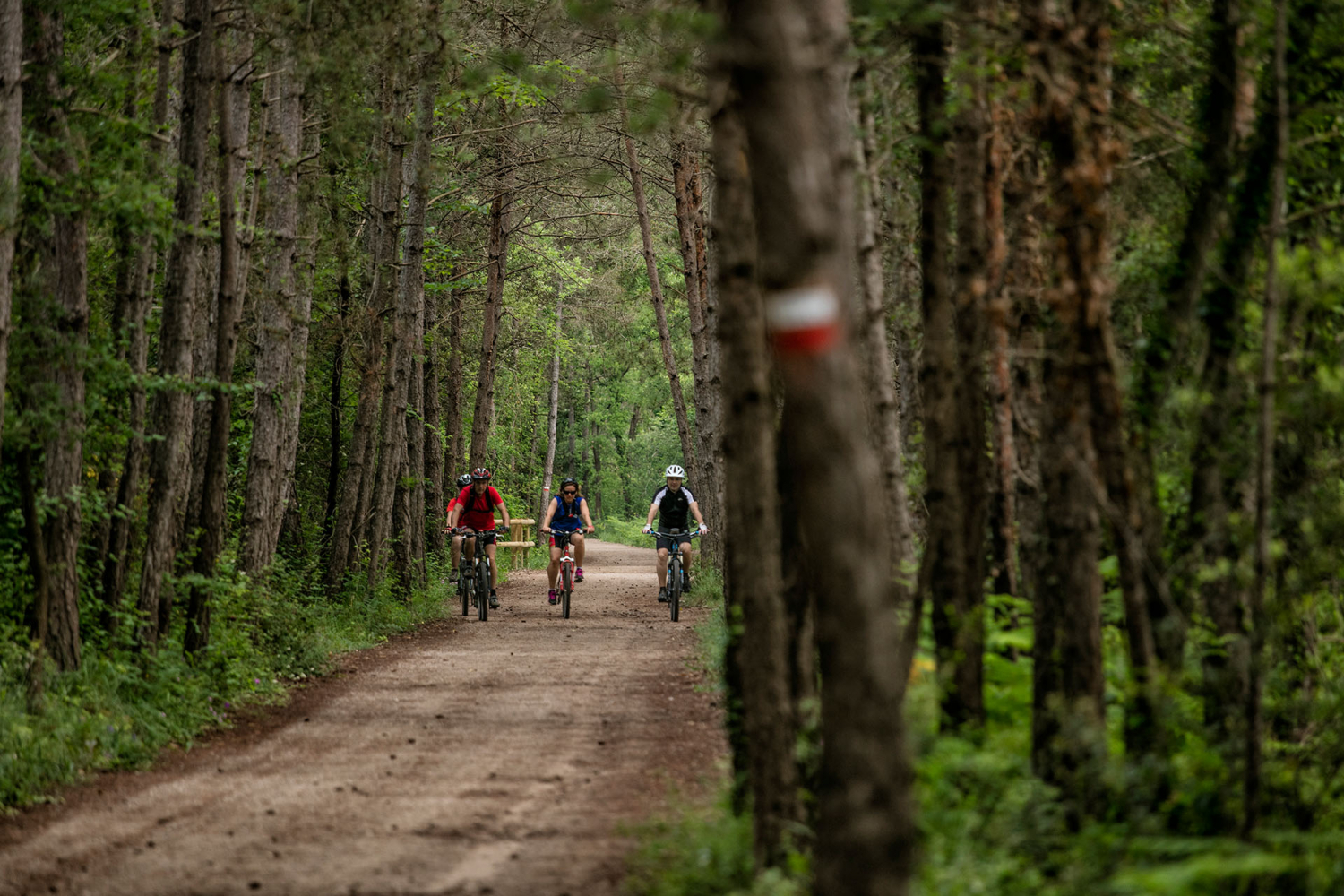 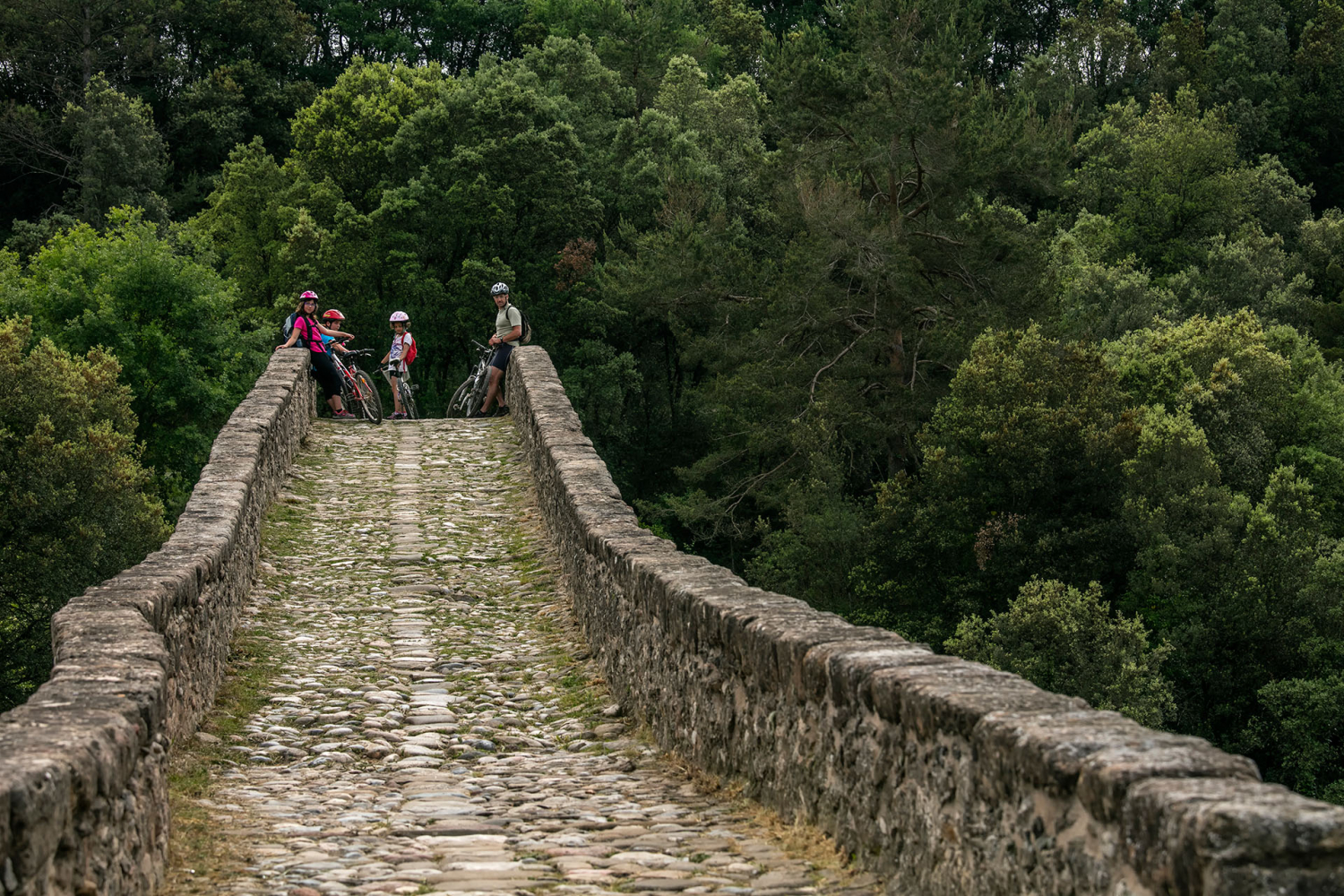 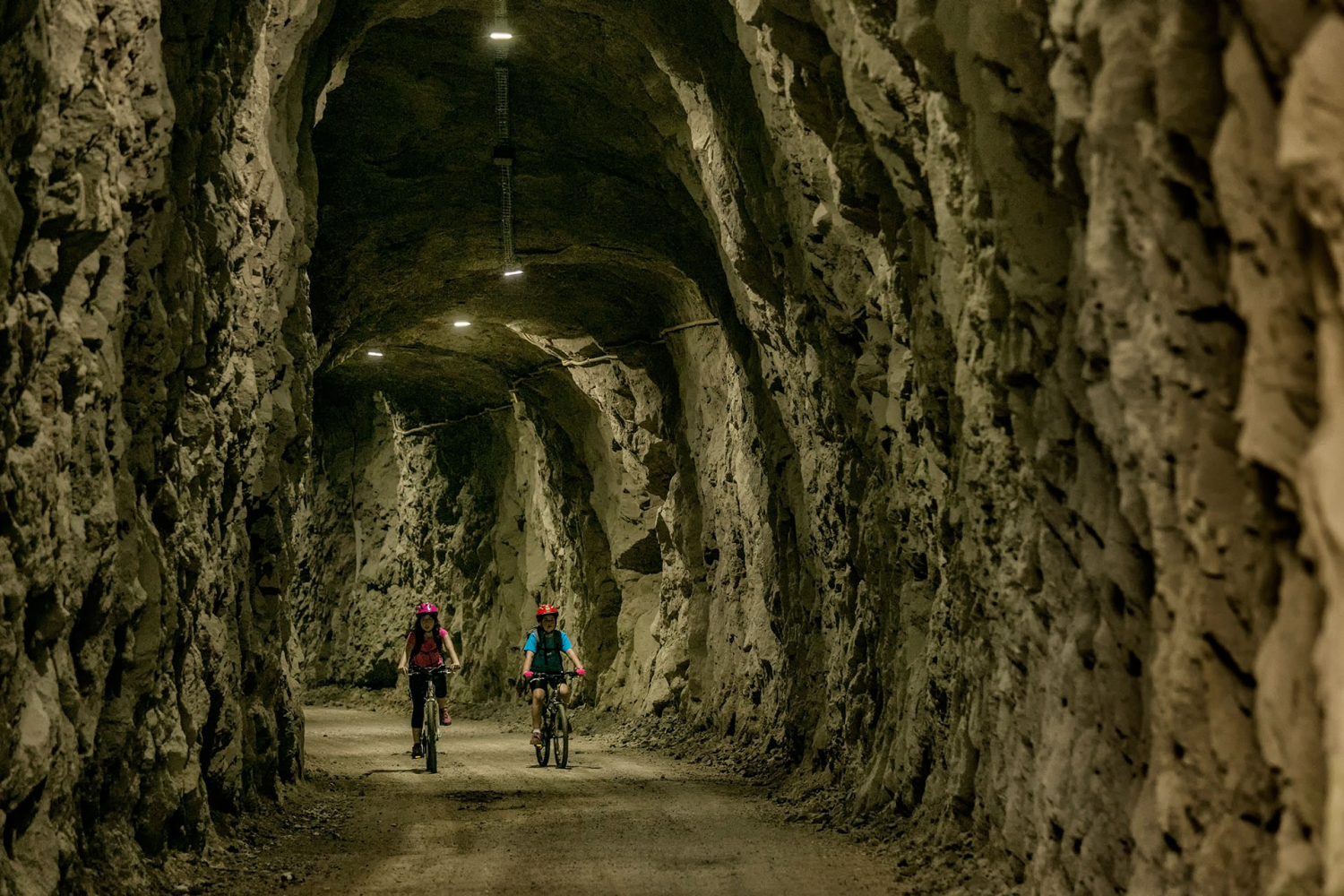 Built at the end of the 19th century, the Manresa to Berga and Guardiola lines were key to the development of Berguedà during the 20th century, especially during the first half of the century.

On an industrial level, the train line allowed the transport of coal and cement from Alt Berguedà to Manresa and Barcelona. Second, it was instrumental in communicating the people of the rural world to the city, whether it be for work, study, medical or simply leisure activities. And thirdly, it was another pillar to kick off mountaineering and hiking tourism, which was just starting to emerge from the 1950's. In the 1970's, with the popularization of private cars, the slow but constant closure of mining and textile industries (the train had stops in many colonies) the service was declining although it was the construction of the Baells Dam that forced its final closure. The construction of new roads and variants has, unfortunately, damaged much of the route, but between Cal Rosal and Pedret it is still in perfect condition.

An extraordinarily easy route (in 6 km you climb 70 meters, just over 1%) with tunnels (3), forests, and the extraordinary Pedret bridge next to the magnificent church of Sant Quirze.