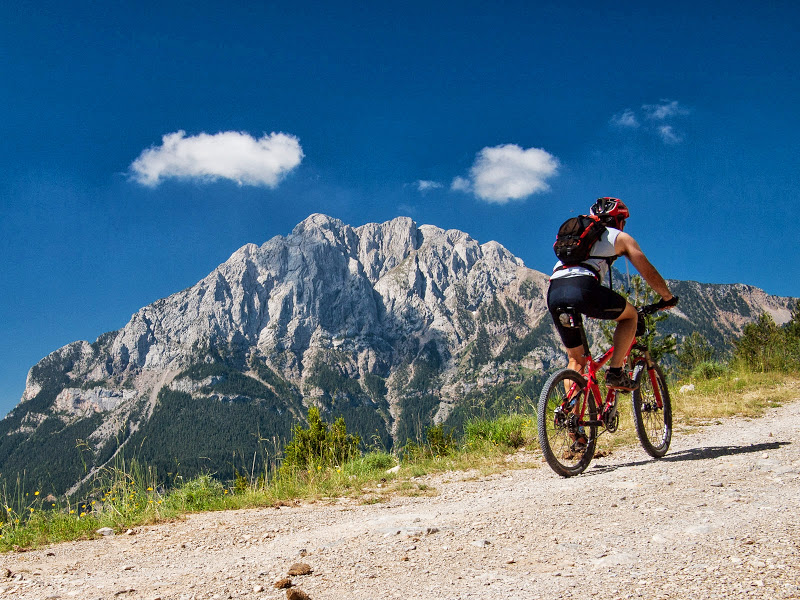 Since the Industrial Revolution, much of the inhabitants of the more rural Pyrenees and Pre-Pyrenees have left their homes for a way of life, perhaps not always easier, but more socially integrated and with more opportunities to survive and, especially, to do it with better conditions. As the cities and industrial colonies grew, the farmhouses, farms (and also churches and shrines) were left halfway between mountains. Some churches and shrines ended up half-ruined (like in Santa Cecilia de Riutort, for example). Others were semi-recovered by hippies and neo-rural people, a movement which since the 60's has been vindicating their return to nature, fleeing the cities.

This is the case of Gresolet, where after a long period of abandonment was "occupied" by a group of hippies in the late 20th Century, preventing it from definitively collapsing. Later, many of these groups also left, as the idyllic view of life in nature does not always coincide with reality. But that period allowed them to keep a few places at a minimum condition until they could enjoy a second or "third" chance, as it has been.

Set in a wonderful valley and surrounded by a beautiful beech forest, currently below the sanctuary is the house of Gresolet, a welcoming, restored and well-equipped shelter.