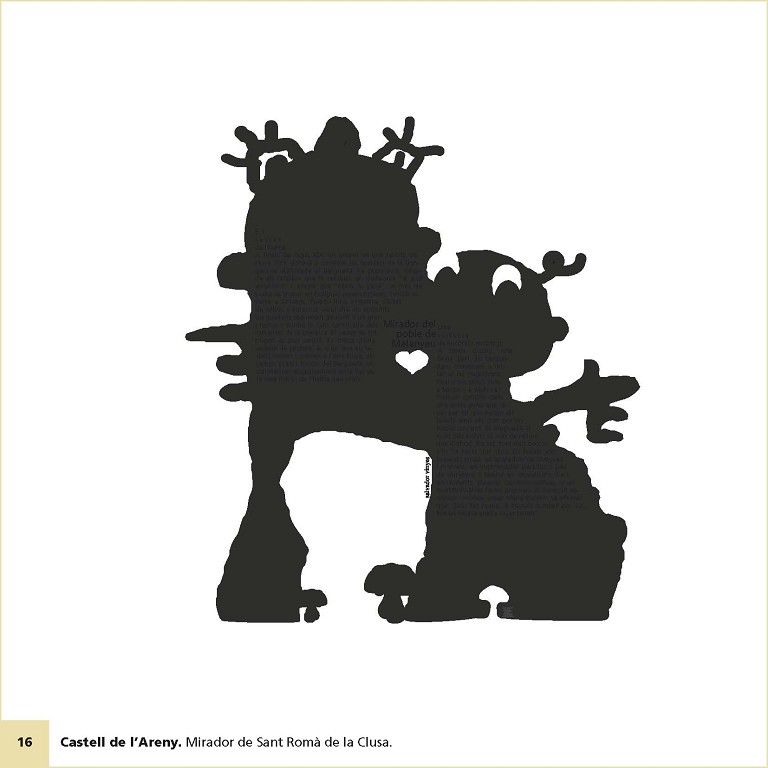 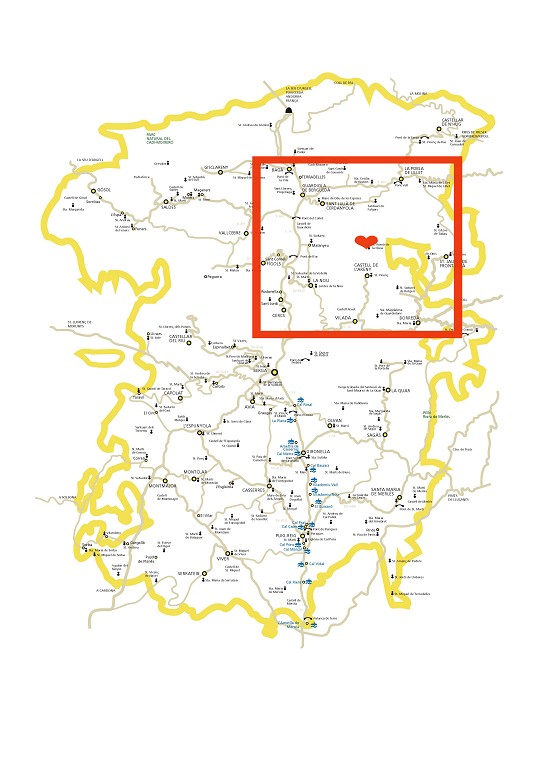 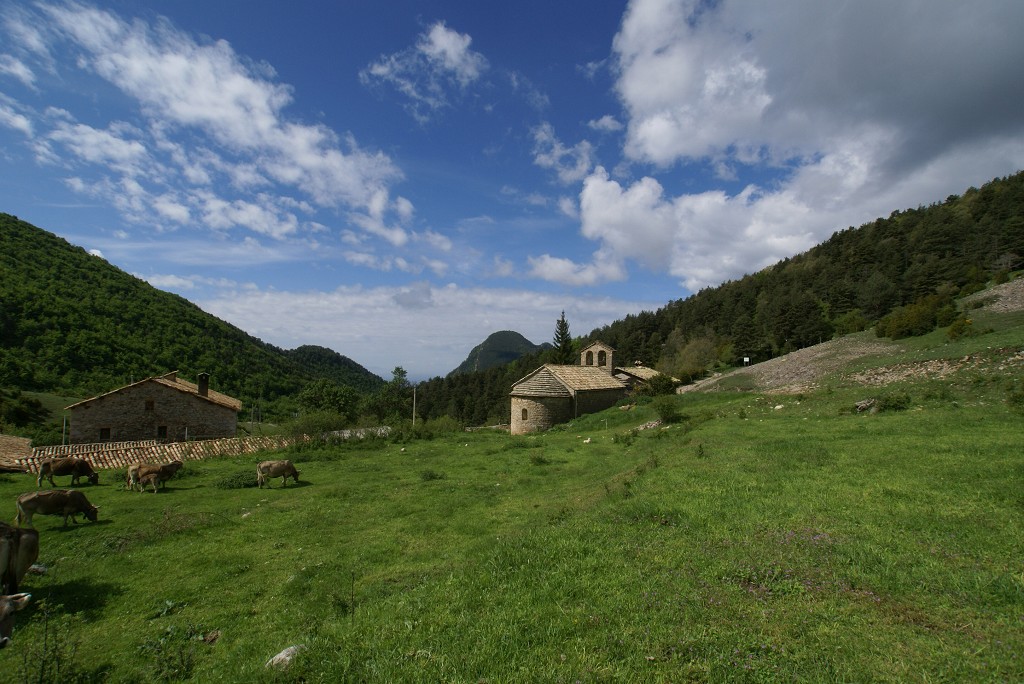 The secret of herbs

In the late 20th century, an advertisement in a New York magazine announced the virtues of the llonganissa (typical sausage) made in Berguedà. The publication, targeting the Catalans living there, highlighted its "excellent taste" and added that "it stimulated the appetite". As well as being sold in shops in New York, it is also available in New Orleans, Puerto Rico, Havana, Mexico City and Veracruz. Today, shops in Berguedà continue enjoying great prestige as well as the certified meat of the cattle breeders of the district. The secret of all of this is simple: It is pasture-bred beef, i.e., the calves are born and raised in the open air, in the country, fields and forests of Berguedà, where they are exclusively fed by their mother's milk and the grass pastures.

A region of mushroom lovers

At the end of the summer, a large portion of the inhabitants of Berguedà begin to look anxiously at the sky. Will it rain or not? Will it rain at the right time? They are able to count each of the raindrops that the mushrooms they have been dreaming of for months need to grow. In Berguedà, the world of mushrooms is more of a religion than a hobby. In fact, there are as many outside the forests as inside. Mushrooms are present everywhere, on the counters of shops and markets, in improvised roadside stalls and also in art exhibitions, monuments, commemorative plaques, or in popular festivities. The well-known writer and father Josep Maria Ballarín stated that "If Jesus Christ were to come around here, he would also have gone out to pick mushrooms".