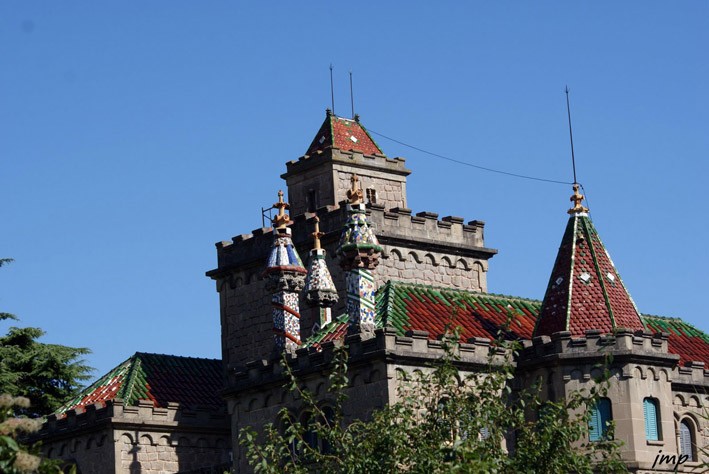 Cal Bassacs colony in the municipality of Gironella  is located between the town and the Viladomiu Vell Colony.

The origins of Cal Bassacs is closely linked to the history of the family that encouraged and gave its name to the colony. The Bassacs family, who came from Prats de Lluçanès to Gironella are documented since 1717, shortly after the end of the Spanish War of Succession and the introduction of the New Plant Decree, abolishing the constitution and Catalan institutions.

During the first half of the nineteenth century, the Bassacs family   invest in workshops and companies engaged in spinning and weaving. In 1861, the marriage of Joan Teixidor and Raimunda Ballús Bassacs settled in Gironella and bought the land where today we find the colony. His intention was to build a mill and a small factory next door and take the river water as a source of energy. However, they had to wait until 1869 to obtain a permit to use  water from the Llobregat river.  Same year they began to build the dam. Finally, did not build any mill, Instead, they choose to build two factories, one of which yielded to his son Anthony.

After his death, the children and descendants of the Bassacs took charge of the factory and reinvigoratethe company, accompanying industrial space with the main services and facilities that characterize the model industrial colony.