Guided visits at the Medieval village of Bagà 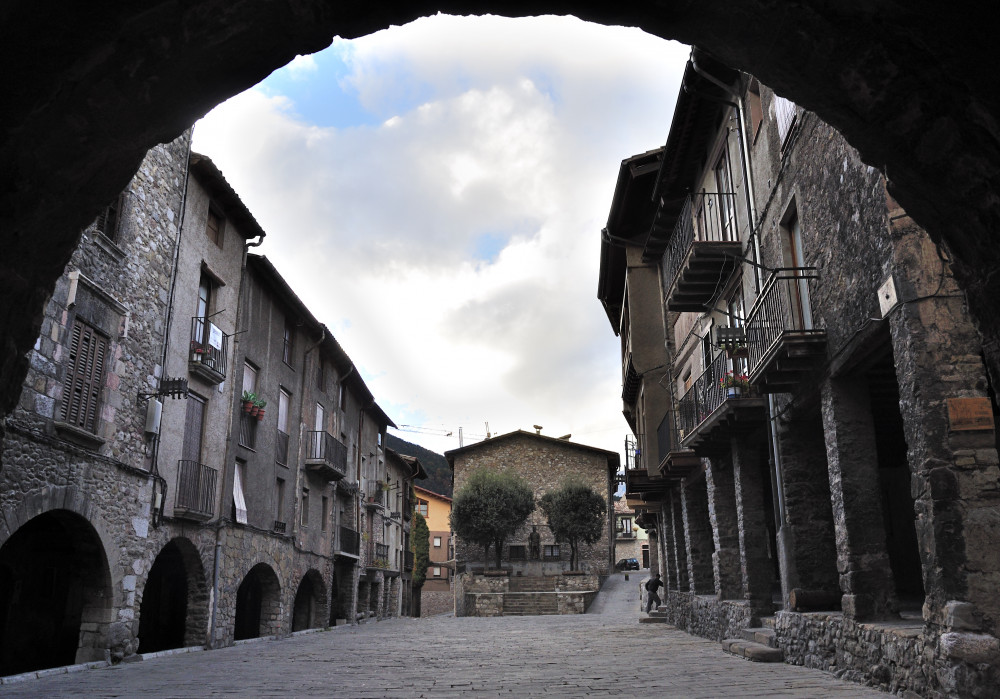 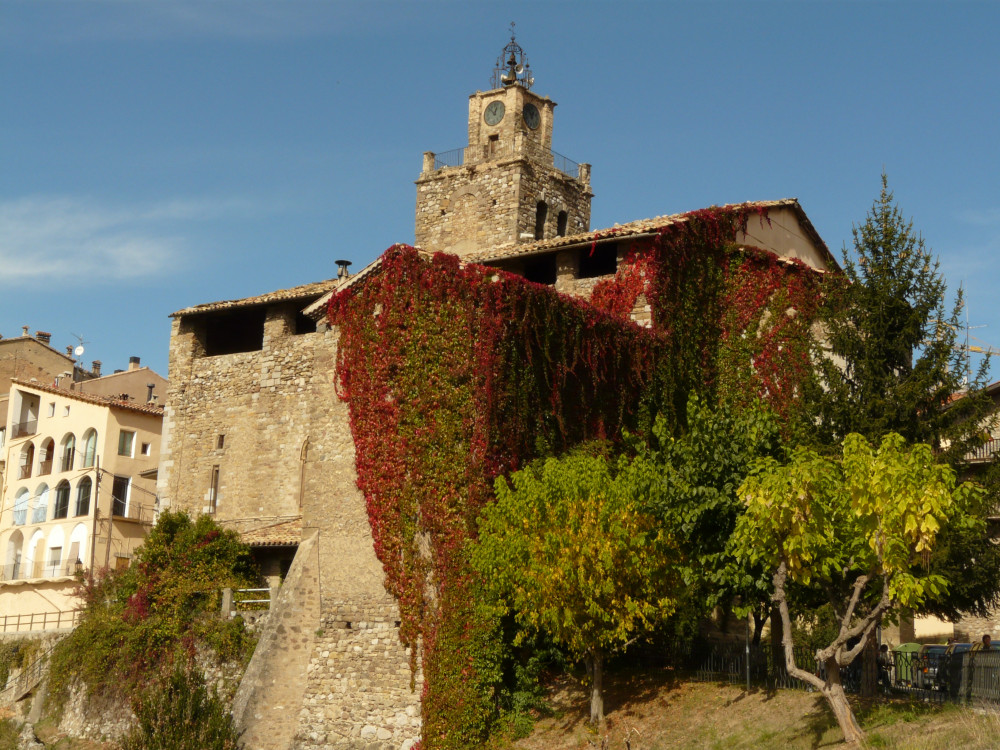 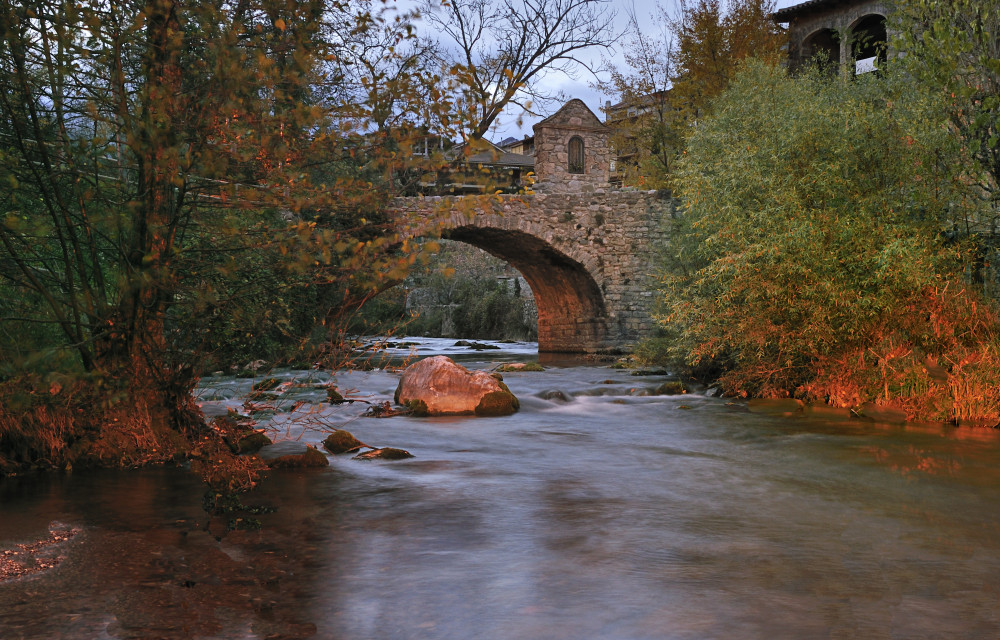 As well as its natural surroundings, the small town of Bagà has interesting medieval architecture, and walking around its Historic Centre will make you relive times past. This old quarter, built under the Palace of Pinós, holds most of the appeal of the town. It is protected by the old walls, and it is the only town that preserves its medieval urban layout intact, as designed and built by Galceran de Pinós, around the 13th century. In July, Bagà holds a medieval festivity that will transport you  even more to the middle ages.

Of the different spaces in this old quarter, one of the most significant is, undoubtedly, the Arcaded Square or Galceran de Pinós Square, with ancient buildings and where you can feel a deep calm which will allow you to imagine yourself as a protagonist of episodes from centuries past. In this respect, we can also highlight the Palace of Pinós, the noble centre of the village, located high up and holding the  Medieval and Cathar Centre as well as the Tourist Office.

The parish church of Sant Esteve, which opened on August 3rd 1339 so the peasants could have a place to go to mass, but it was not finished until a century later, being a clear example of the transition from Romanesque to Gothic style. The temple, along with the Tower of La Portella, are another two attractions in Bagà. This watchtower is, in fact, one of the symbols of the medieval village, as it is the only remaining part of the old wall that surrounded it. Located at the end of the Arcaded Square, it closes the historic quarter of the village and exiting through its arch; you can begin a walk to other emblematic places in Bagà: the Romanesque bridge and the river Bastareny. This medieval bridge has two arches and is known as the bridge of the town.