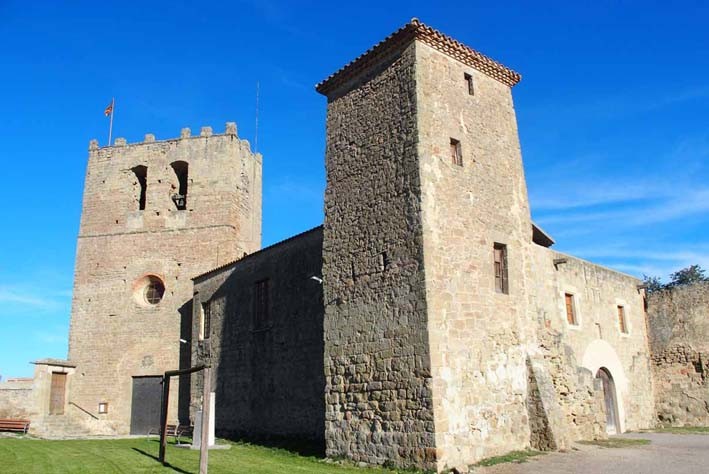 The set was declared Place of Cultural Interest in 1999.