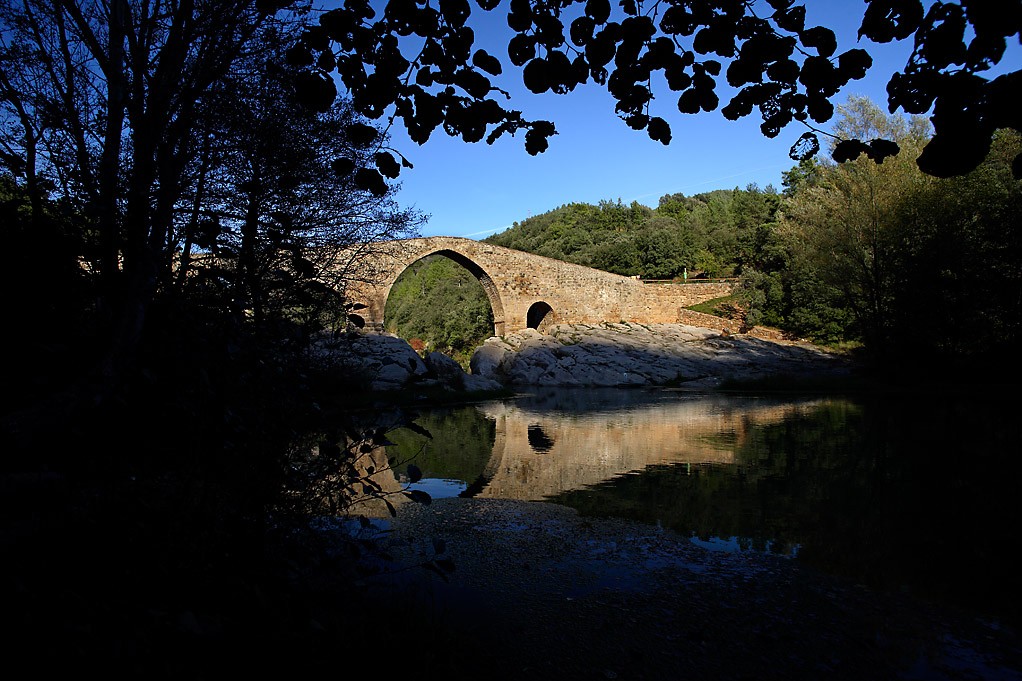 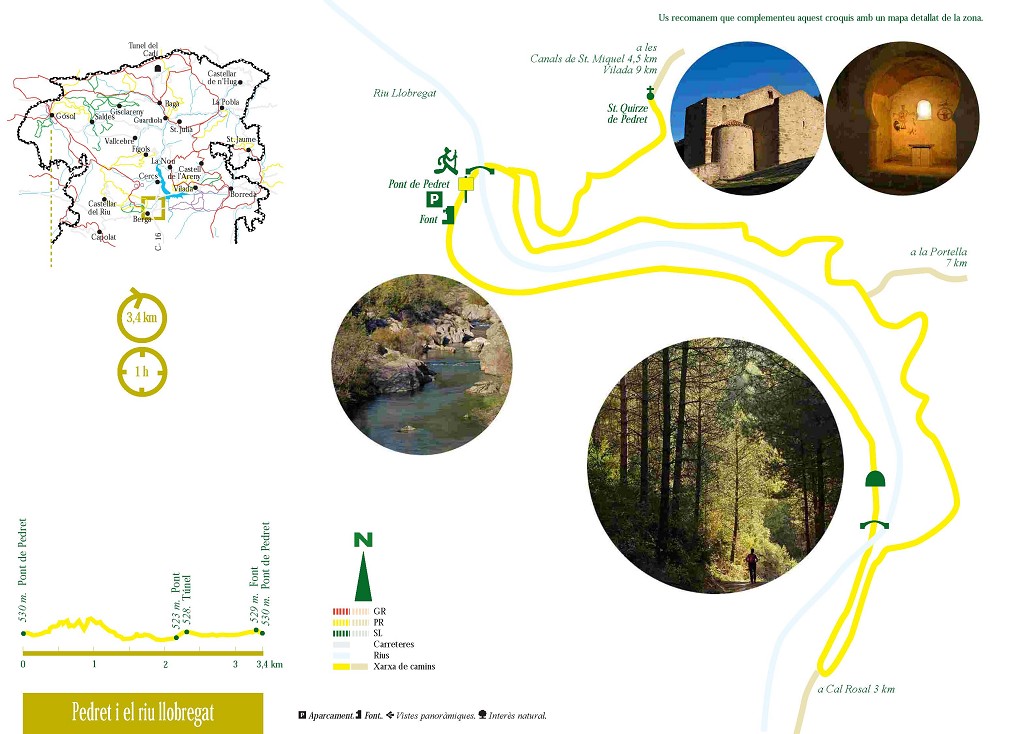 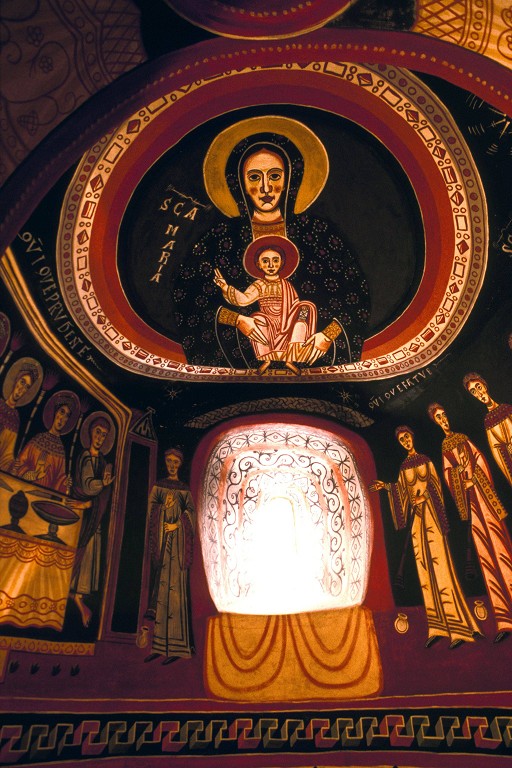 This itinerary invites you to link the church of Pedret - an architectural gem of the region - with its surroundings, and especially with the river that receives it, the Llobregat.

Description
The itinerary begins on the Pont de Pedret, a splendid bridge of medieval origin about 80 m long, on the river Llobregat. After crossing it, you have to turn off along the path that goes to the right parallel to the river, following the old royal road that passes by the ruins of the old Pedret mill (18th - 19th centuries). , very close to the bridge. After the mill, the path begins to gain altitude and offers captivating and unexpected views over the river. Follow this path until you reach a forest track, just after leaving the old path that goes up in the direction of Sant Pere de la Portella.

From here you have to descend to the river along the track on the right. You will arrive at a level where you have to cross a fence by the side passage, to exit on the old Carrilet de Berga railway line, which runs parallel to the river, and currently conditioned as Via Verde. Follow the old train platform up the valley, to the right. You will soon cross the river over a high bridge and enter a small tunnel that also allows you to maintain the level. After a while, you will pass the fisherman's house and the fountain, and rediscover the Pedret bridge.

Once here, it is imperative to cross the bridge again and climb the old path, on the left that leads to the church of Sant Quirze de Pedret and pay a visit if you have not done so before starting. the itinerary. It is one of the best preserved examples of pre-Romanesque religious architecture in Catalonia, built in the Carolingian period (9th-10th centuries).